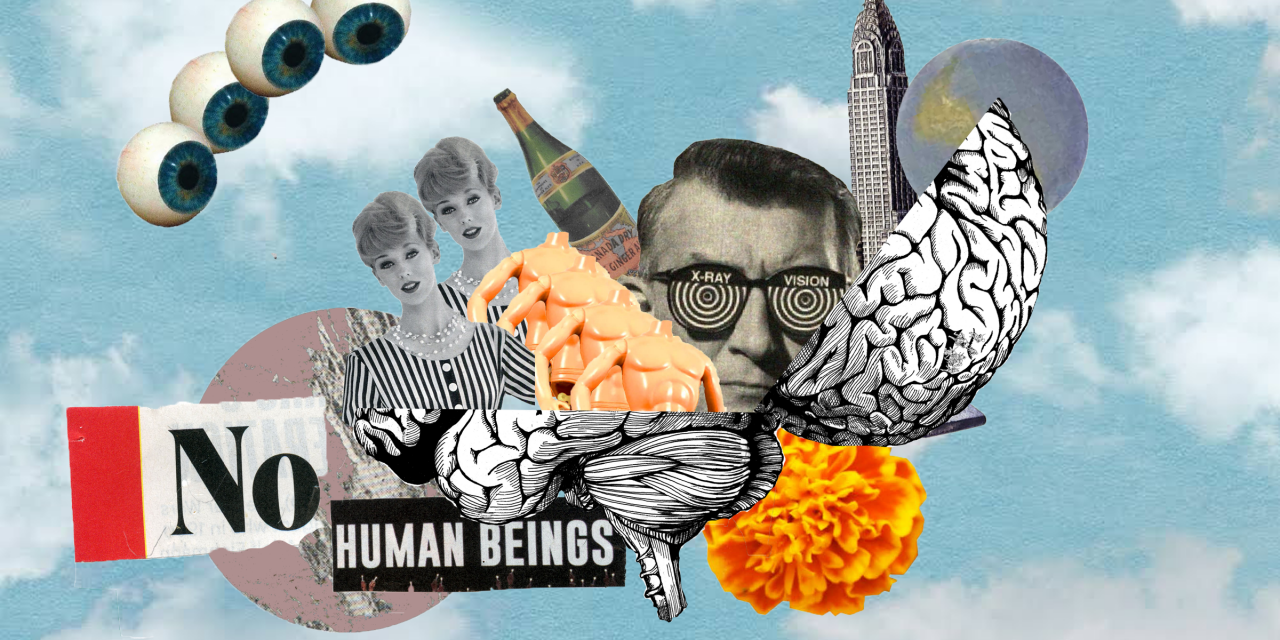 Chapter One: Love is Blind

Samantha had known that she was madly in love with Byron Whittaker for about a year. This was quite a serious problem for three reasons. The first reason was that she was still legally married. The second reason was that Byron was her employer and, if her parent’s own disastrous, affair-riddled marriage had demonstrated anything, it was that it was rarely a good idea to mix business with pleasure. The third reason that this was a significant problem for Samantha was that Byron Wittaker was a moron.

Granted, he was a very nice moron-in his own way. He could even be a charming moron, at times. Still, a moron he undoubtedly was and an extremely wealthy moron to boot. Although, this wouldn’t be the case for very long, if Byron’s financial advisor was to be believed.

Byron, bless his heart, was terribly irresponsible with his money. The idea that money might be a finite resource had probably never crossed the man’s mind. Sometimes this stupidity managed to disguise itself as nobility. Byron was awfully fond of charity, as a general rule, and was not against digging deep into the pockets of his father’s company to hurl piles of cash at homeless shelters and animal charities that littered his home city. Yet, Byron was just as likely to waste thousands of pounds on superhero comics and action figures as he was on charity for the needy. Byron was a child with his immense-but dwindling-fortune. If something happened to take his fancy, he bought it. If a project tickled him the right way, he would fund it, without a second thought.

For many months, Samantha had racked her brain to try and find a rational explanation behind her strange and inconvenient love. Of course, Byron was a handsome enough fellow. He was tall and slender, with clear blue eyes, fluffy golden hair and sparkling white teeth that had probably cost him a small fortune. On the other hand, Byron was by no means an exceptionally good-looking chap and, in any case, his personality should have been enough to kill any stirrings of affection a woman might have developed for him.

His stunted intelligence really was infuriating to endure. He couldn’t talk, the most that Byron could muster was some sort of semi-coherent blabber, and endless, selfish monologue of needs and wants. If Byron wanted something brought to him, he was quick to bark orders-no. Barking orders would be unbearable enough but what Byron did was even more irritating. Byron whined for his toys, whimpered for his meals and whimpered, constantly, for attention. Of course, he always said please and thank you to his employees, the words of gratitude tumbling from his wide mouth without any sign that the man knew what he was saying.

If Byron’s voice was even moderately pleasant, perhaps this sort of whimpering and whining would be tolerable-but it wasn’t. Byron’s voice was soft and dull, like flat lemonade and his childish grasp of sentences meant that, at times, it really was quite difficult for Samantha and his other employees to really understand what it was he wanted them to do. Sometimes, if Byron was in a particularly lazy mood, he would simply point at his mouth and gurgle: ‘Food!’ as a request for a meal.

On top of this, Byron did very little to take advantage of his moderately good looks. He dressed himself in ragged pyjamas and baby-blue silk bathrobes, an appropriate outfit for a man who liked to spend most of his life playing in his bedroom. Byron was also extremely averse to showers and so, on the rare occasions when Byron took a lazy stroll around his vast mansion, his employees were struck by thick waves of Byron’s pungent body odor

So, no matter how much Samantha considered it, there really was no reason for her to have fallen as deeply in love with her employer as she had. Still, she had no intention of lying to herself: she was in love with Byron. Which was just one of the reasons why the reports of Byron’s financial advisor had left her increasingly concerned. From the little snatches that she had managed to overhear, Byron’s reckless spending was on the verge of leaving her employer utterly destitute. The company that Byron had inherited was in ruins, the house was in a state of complete disrepair and Byron was just one spending spree away from having to live on the streets.

Samantha didn’t know what she would do if it came to that. Byron would never be able to take care of himself-he had lived his entire life on his family’s fortune. Her heart told her that, if Byron was left homeless then, naturally, she could invite her former employer to live with her. Her mind was quick to reprimand her for this flight of fancy. Where would they even live? Samantha had no intention of returning to the flat she had once shared with her husband and, even if she did, she doubted that Lester would be pleased to have to share their place with her new lover. Besides, as much as she loved Byron, it couldn’t be denied that her employer’s terrible situation was a problem of his own making and, if so, it would be irresponsible to let him continue his consequence-free lifestyle. What Byron really needed, what she wished with all her heart that she could give him, was a serious attitude adjustment.

Of course, one should always take great care to be careful what they wish for… 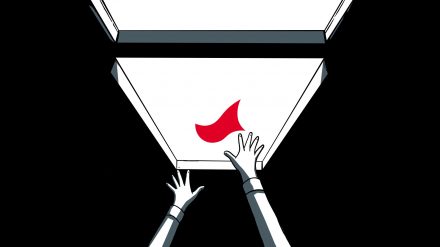 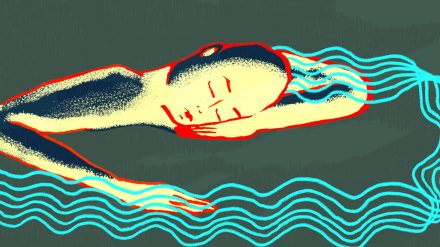 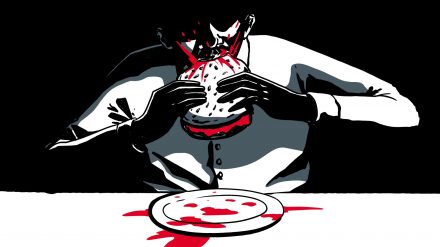 FAMILY FEASTINGS: The Latest Halloween Horror From Mouthing Off 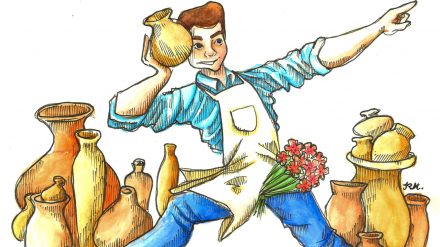