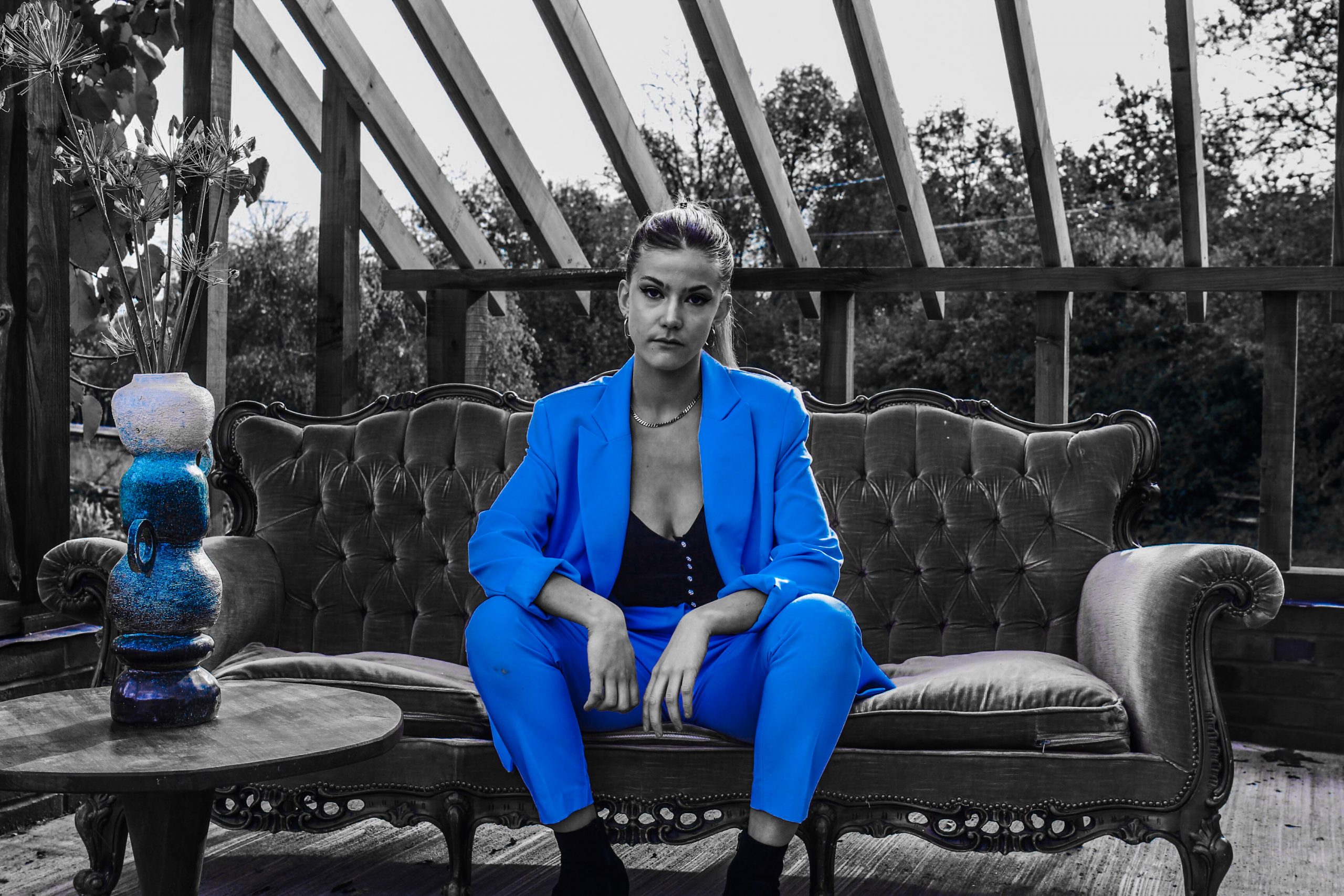 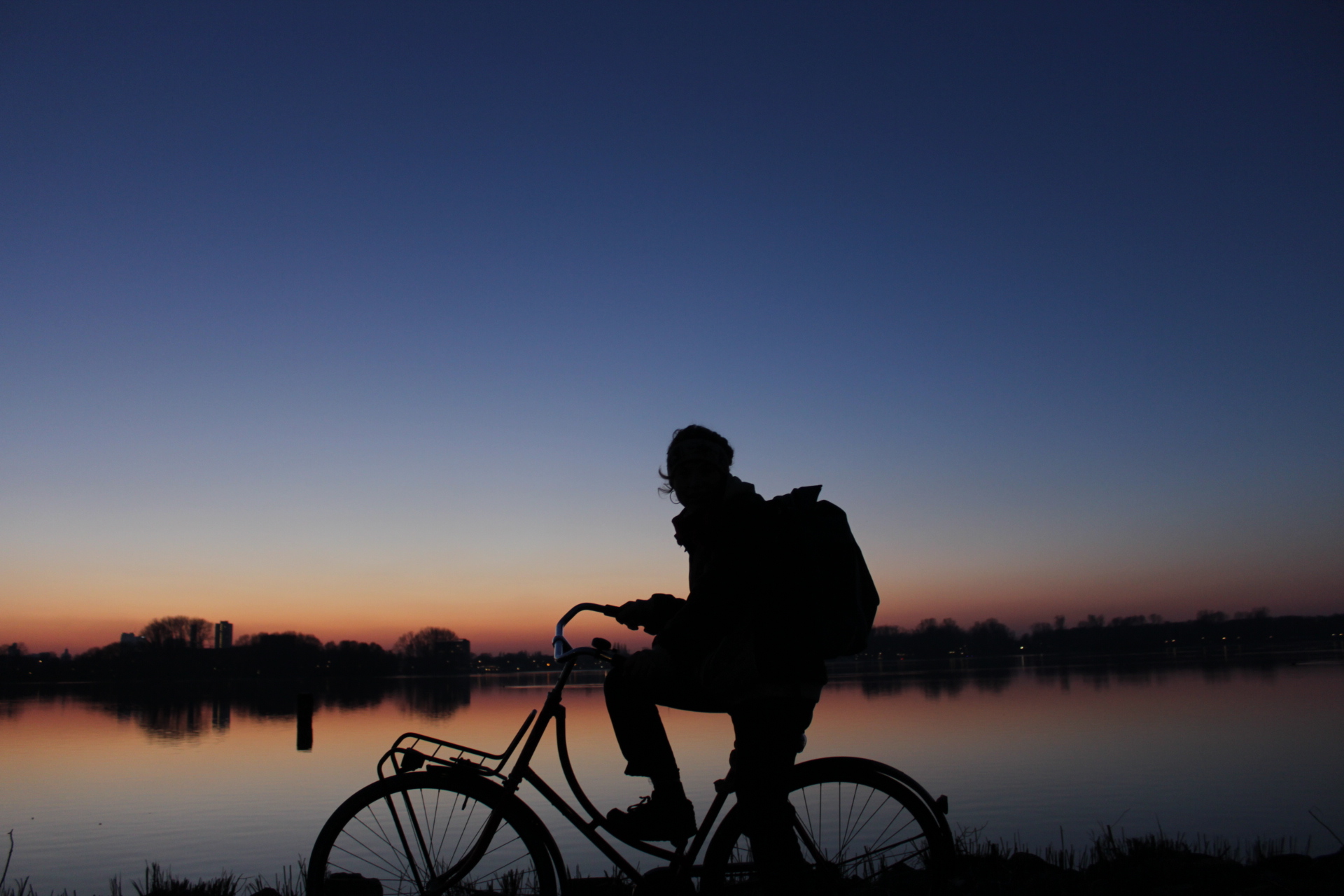 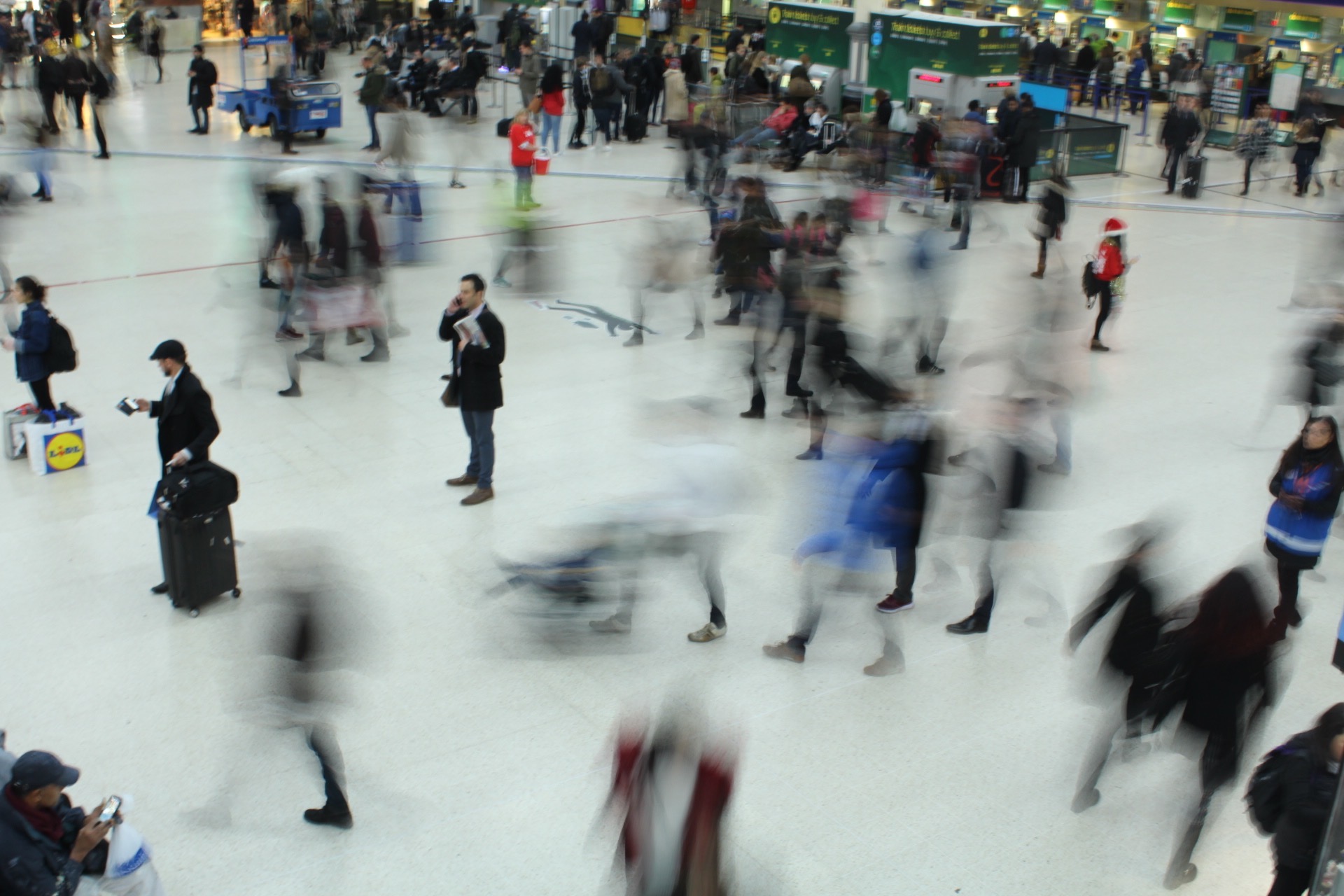 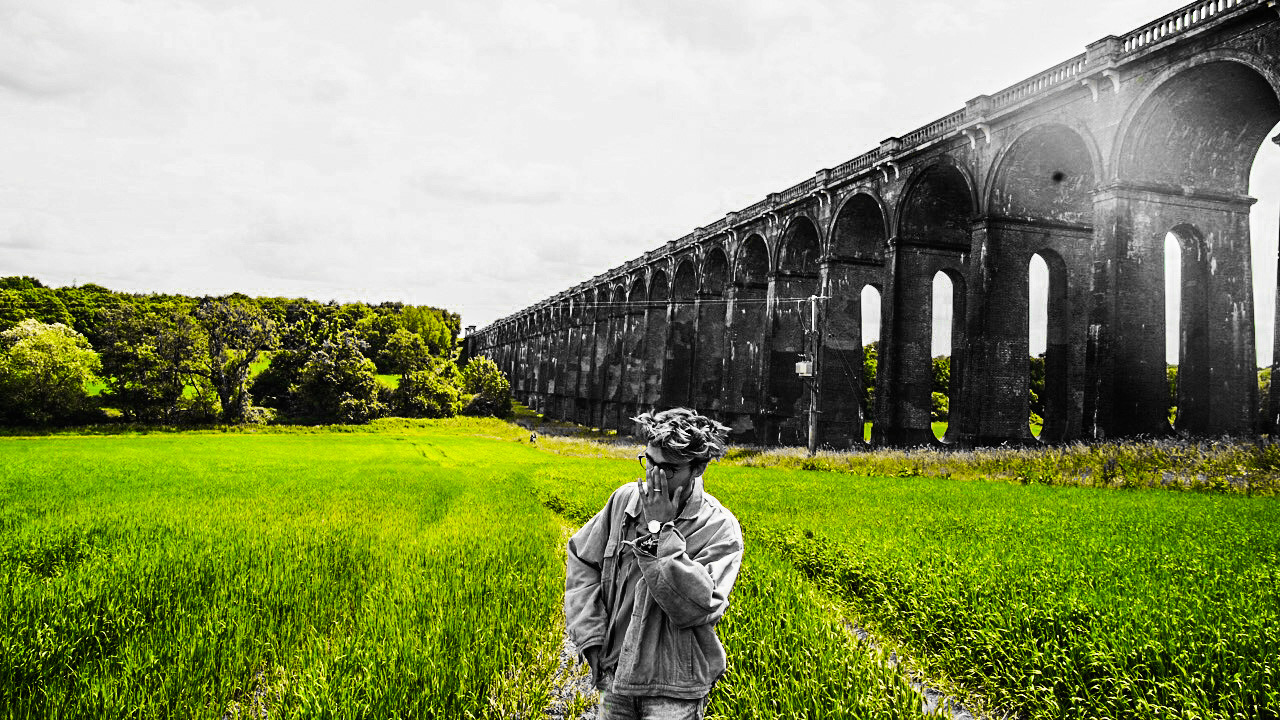 Mouthing Off Magazine’s Resident Artists Programme was created in July 2020 for the purpose of helping out young adults achieve their dream of becoming professional artists.

We recognised that there was a need within the industry to provide support to those who were passionate about the arts but were unsure of how to turn their hobby into a career.

Through the magazine’s platform we hope to encourage collaboration, artistic flair, community spirit, and provide our artists with the opportunity of recieving both media exposure and financial support.

Our Resident Artists are a vital part of our platform and will become even more so as we continue to grow with them. Not only do they provide us with the resources necessary to create fantastic digital and physical exhibitions but, through the products they create, allow the magazine to become financially sustainable.

Make sure to keep track of our artists progress, their works, events, and exhibitions as we move throughout the year. You can learn more about each of our artists by clicking the button below!

Katharina Ahlemeyer was raised in the countryside of East Sussex. She now lives and works in London as a part-time freelance videographer and photographer.

In 2019, Katharina would go on to work for Sinitta Malone as an editor for her media company, Attinis Productions. Since then, she has worked in a variety of settings from acting as a wedding photographer, to a First Assistant Director under Edilberto Restino to produce short documentary films.

Katharina has been passionate about taking photos and film from an early age. She would hone her skills in college but would decide to leave the education system so that she could further develop her craft through travelling and work experience.

As a Resident Artist, Katharina’s work largely focuses on her photographic work, which often encompasses her passions for travel, nature, and the urban environment. However, more recently, she has begun to explore the commercial aspects of her medium through capturing images of jewllery, perfume, clothing, and other merchandise so that she can expand her portfolio and understand the practical aspects of photography.

Katharina is currently creating an opus of work for the Mouthing Off Exhibition – ‘Blurred Reality‘ – where she plans to create a series of collages focused on the global pandemic and authoritarian control. 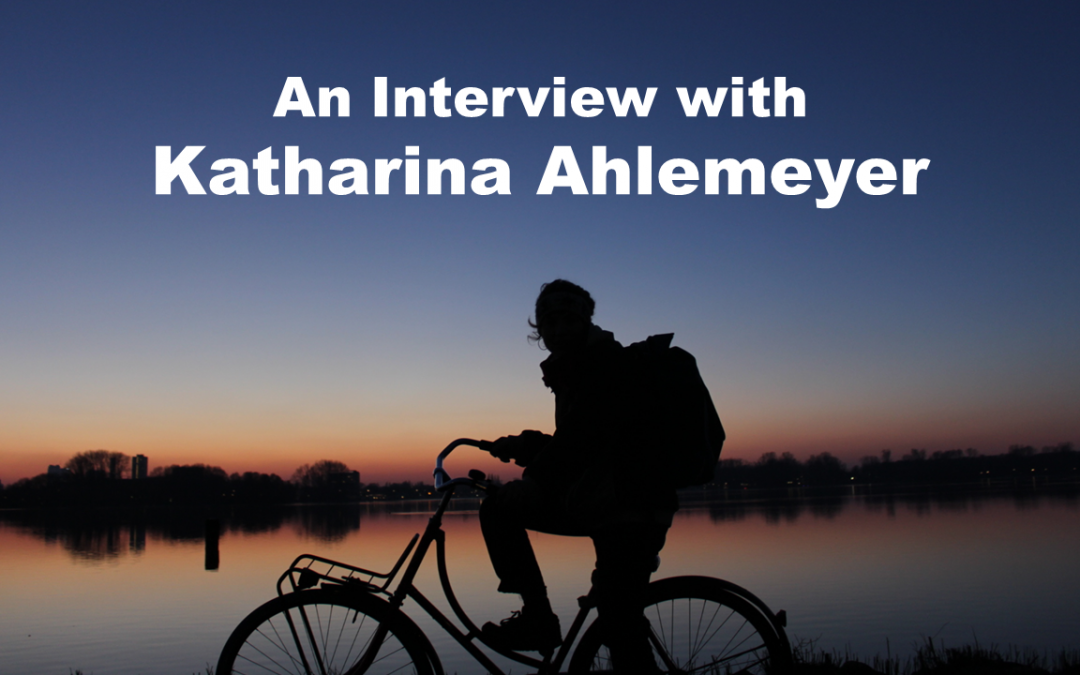 An interview with our Mouthing Off Resident Artist, Katharina Ahlemeyer.

Our mission is to create a platform for talented and creative young adults to explore and hone their craft. Mouthing Off Magazine's Resident Artist Programme was created with the aim of providing emerging artists the opportunity to investigate, collaborate, and gain exposure through a community of like minded people. Each of our Artists work closely alongside the magazine to provide artwork for our gallery, store, exhibitions and events. It is our hope that this will not only offer them the chance to create an additional source of income but advance their career and journey in becoming professional artists.