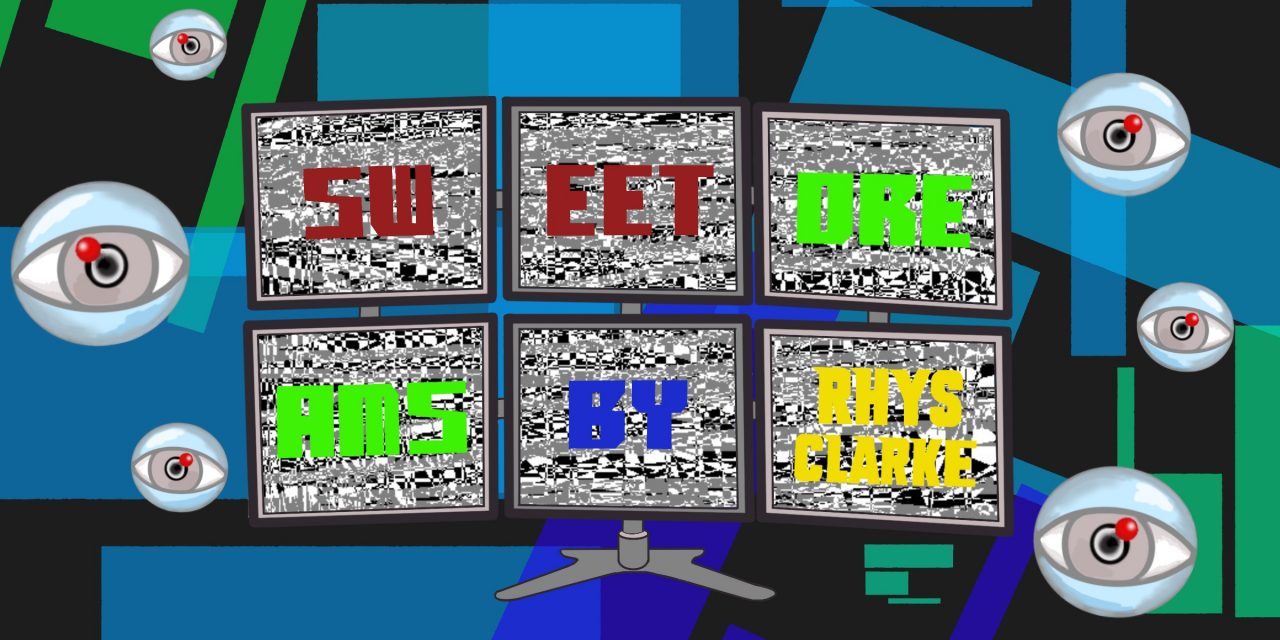 Mister Ameen was arrested, under Section VIII of the Civil Order Act of 2023. I watched him being pulled out of his house by the Liberation Officers. My mum and dad ushered me out into the front garden to watch it happen. All the neighbours did the same. They scurried to the front of their gardens and pointed at mister Ameen as he was squashed inside a small, black car. They denounced him and spat in the direction of the vehicle as it pulled away and disappeared into the early morning mist. My parents hurled abuse at mister Ameen as he was ferried away. I did the same. Our Monitor bobbed behind us; its cyclopean eye trained firmly on our backs. Mister Ameen’s Monitor remained where it was, hovering in his front garden long after the man himself had been taken away. It looked like a lost balloon. I almost felt sorry for it.

Once it was clear to everyone that mister Ameen was not going to be coming back, my dad pulled on his biggest smile and turned around, beaming at our Monitor as it bobbed in the air, scrutinising every little corner of his gaunt face.

“Well, now that’s all been taken care of,” said dad, “why don’t we go back inside and finish our breakfast?”

“Yes,” said mum, “now that that nasty man has been taken away, I think we could all do with a bit of food.”

The Monitor beeped once and bobbed to the left, clearing the path ahead back through our front door. It followed us back into the house, emitting a very soft whine as it did so.

We all polished off our breakfasts. Mum and dad chatted about how unusual it was to have so much mist at this time of year. The Monitor watched them both, very closely. Its giant eye flickered between their buzzing lips, eager to pounce on the mildest legal infraction.

After about ten minutes, we all said our goodbyes and went our separate ways. Mum went into her downstairs office to get on with her very important work as Junior Deputy Editor for Compassion! Magazine. My dad went upstairs to his private study to resume his very important job as a Government Appointed Well-being Counsellor. I went back into my bedroom to begin another very important day of school. The Monitor darted across the house and re-attached itself back onto its Nest. As soon as its spherical, light-blue body met the Nest, our house’s Internal Security Network switched on. I saw the familiar sight of one of the Monitor’s many eyes popping out the side of my wall, flicking sideways to get a better look at me. My computer’s camera flickered blue – its hidden eye had been activated and now my Monitor was observing me from two different angles. I knew it would be the same in my mum’s office and my dad’s private study. I flexed my neck to get rid of a dull ache that had been reoccurring in the back of my neck and got on with my lessons.

The day passed in the blink of an eye. History, we went over the evils of our country’s past and how we had been saved by the Reformation. In English, we counted our ABC’s. In Mathematics, we were made to revise the genius of our government’s economic policies. In our Opening Minds session, we received some very important news. Our Educator had an amazing announcement that had been ordered to be delivered to us by the First Minister himself, Hamish Fowler. A new device was being sent to every home in the country. This device was very important, our Educator told us, it would help us become better people and help our country become a better, more civilised place. 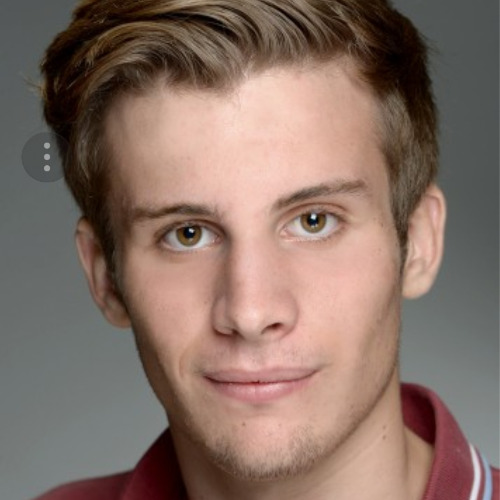 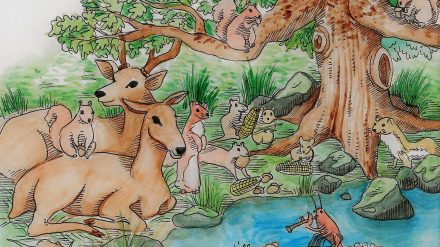 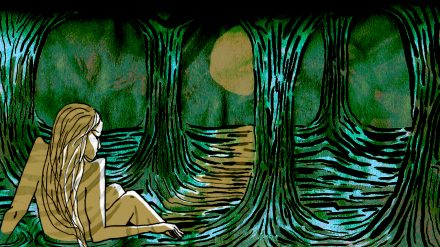 The Rhine Maiden: Student Found Dead in the River Leesum. 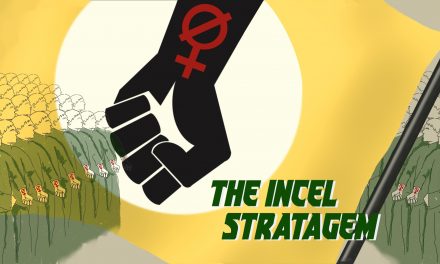 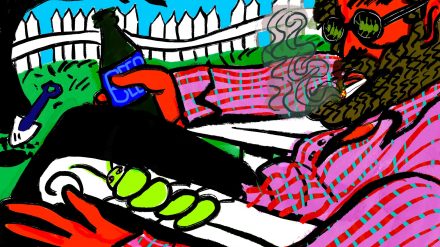