The Rich Boys Club of Politics 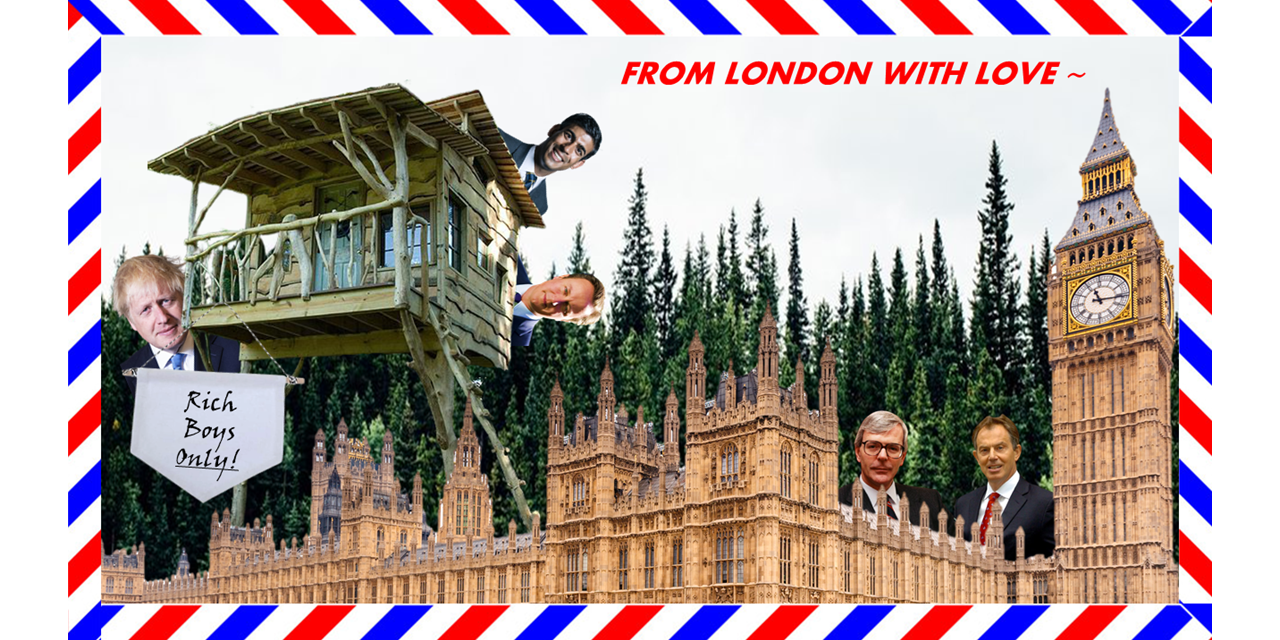 Parliament is meant to represent the people, but it’s easy to see they do not. When either party gets into power it becomes clear why the majority member MPs are in government: to help themselves, and occasionally their rich friends.

29% of 2019 MPs come from private schools, four times higher than the average of the UK electorate.

The Civil Service also has many private school alumni, with 59% of Civil Service permanent secretaries and 52% of Foreign and Commonwealth Office diplomats coming from private schools. These statistics alone highlight the UK government’s institutional system.

Scandals concerning Parliament’s “Rich Boys” have been a regular theme over the past few decades. John Major’s cabinet was involved in multiple scandals, including connections with a sex therapist, several affairs, and arms deployment to aid the Gulf War. Similarly, Tony Blair was caught in the thick of the Cash for Honours scandal, which alleged the Labour Party were guilty of the “systematic concealment of liabilities” in its financial accounts. Today we see new issues concerning the Conservatives’ finances and Civil Servants. These are all examples of how elected officials fail the people.

We will dig into the corruption currently being exposed at the centre of the current Conservative Government. Boris Johnson’s government has been struck by scandal in multiple times, with many involving Johnson, his cabinet, and top civil servants.

Scandal has followed Johnson since he began his job as PM. When he became Prime Minister in 2019, Johnson moved into Number 11 instead of the classic Number 10 Downing Street. However, he didn’t just move in, he completely refurbished and decorated it within his first year there. An Electoral Commission investigation was assigned to look into the misuse of finances, and the shocking price reveal led to the even being aptly nick-named the ‘Cash-for-Curtain’s scandal’. Johnson denied all wrongdoing, saying:

The main belief of this investigation is that Johnson allegedly used campaign funds or even donations to refurb his apartment. Governmental ministers often get £30,000 to change up their apartments when they move in. Boris spent £88,000. (A bit extravagant, don’t you think!) The most expensive – and pointless item – was the £800 wallpaper, which has recently had to be redone.

Johnson initially claimed that he paid for the extra £58,000 himself after Labour Leader Keir Starmer pushed the question. Following a leaked email suggesting Lord David Brownlow paid £58,000 towards to the cost, Johnson failed to deny that the long-time Tory donor did assist with the cost (including if Brownlow had offered or the Conservatives requested). In the end, Starmer told MPs:

It seems that initially it was a loan from the Tory Party to the PM, which has since been paid back. But the suspicion and potentially incorrect documentation led to an official investigation by the Electoral Commission. The reasoning behind the investigation was “reasonable grounds to suspect an offence may have occurred”,with more suspicion added after Dominic Cummings claimed Johnson had discussed “possibly illegal” plans for donors to renovations of the flat. The investigation was released at the end of May, with a possibility it could turn into a criminal offence due to the potential misuse of donations and lying on financial spending.

This refurb is not the only money-related scandal Johnson has been embroiled in.

Johnson’s 2019 Caribbean getaway is also now under investigation. In 2019, Johnson took a £15,000 holiday to the private island of Mustique. Johnson claimed that this was paid for by Carphone Warehouse co-founder David Ross, despite Ross stating he had just provided accommodation.

Once again Johnson appears to have fudged the numbers, and his financial discretion could be a breach of conduct. Even more troublesome is the possibility that Johnson or Ross lied about the cost, especially since Kathryn Stone, the parliamentary commissioner for standards, said costs were closer to £30,000. If Johnson is found to be guilty of these accusations, then he could be suspended as an MP.

It is unclear when this investigation will end and what the result will be.

Moving on from the dodgy finances of the current Prime Minister, we now look at Rishi Sunak and David Cameron. Put together the current Chancellor the Ex-Prime Minister, several advisors and civil servants, and you have a scandal.

David Cameron joined Greensill in 2018 as a special advisor. Since then, he has been raking in millions in bonuses, benefits, and paydays – more than he ever made as Prime Minister. But it unfortunately came on the back of a massive lobbying scandal.

An ironic foreshadow to the following events came in 2010, when Cameron said that lobbying was ‘the next big scandal waiting to happen’. Cameron in theory did the best job he could as a special advisor to Greensil by breaking all proper conduct. He texted multiple Government Officials in 2020, including Rishi Sunak, Michael Gove, and chief civil servant at the treasury Sir Tom Scholar.

The most desperate of these must be when he messaged Scholar on April the 2nd:

“One last point then and I promise I will stop annoying you.”

Before messaging him the next day in desperation:

“Am genuinely baffled. … Can I have 5 minutes for a call. This seems bonkers. Am now calling CX [the Chancellor], Gove, everyone.”

His issue was over Greensill not being given a loan from the UK Coronavirus Large Business Interruption Loan Scheme. After several complaints Greensill was given £400 million in funding, with Rishi Sunak supporting the loan fund after the texts he received from Cameron. Using this loan, Greensil proceeded to give 80% of it to Sanjeev Gupta’s steel empire before collapsing months later.

The issue under investigation here is if Lex Greensill misled the government, using Cameron’s lobbying as a direct link to funding.

Finally, we must look at the problematic secondary job that many advisors and civil servants have. This relates to the Greensill case, in particular how the civil service decides who receives government funding. On April 14th, all civil servants were given a week to declare their second jobs after it was discovered Bill Crothers, chief commercial civil servant, had a part-time role as a civil servant at Greensill (which had been signed off by the Cabinet Office since 2015).

Following the week-long investigation, it was found that up to 100 civil servants had secondary jobs. However, none were asked to leave, instead it was announced that an annual review of every civil servant’s secondary job would be introduced to assess whether there is a conflict of interest.

These scandals highlight that the UK political system is in desperate need reform. As MPs use the financial powers given to them to overspend, lie, and misuse funds and ex-MPs and Prime Ministers use their powers to gain unfair advantages to place themselves above the competition, the general public can only watch on in horror as these “Rich Boys” only reveal the extent to which they are morally corrupt.

I am from Portsmouth in Hampshire and I am currently studying International Relations at the University of Warwick. My main areas of interest in writing are in politics, history and sport. In terms of other hobbies I enjoy playing sports, mainly rugby and I love to game and read. 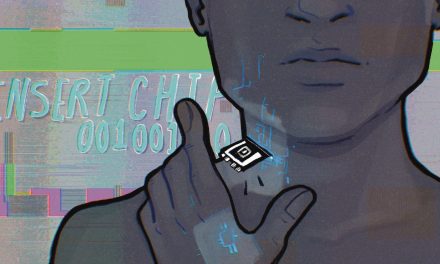 An Interview with Amal Graafstra – Would you Like to Become a Cyborg? 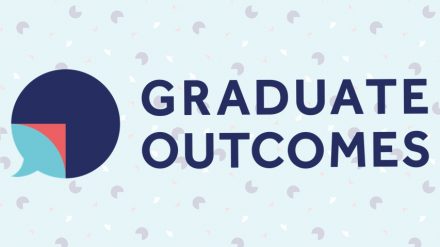 Is The Graduate Outcomes Survey A Waste Of Your Time?

The Dawn of a New British Man 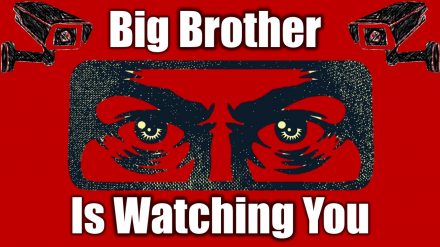 We Could Be Sleepwalking Our Way Into a Surveillance State